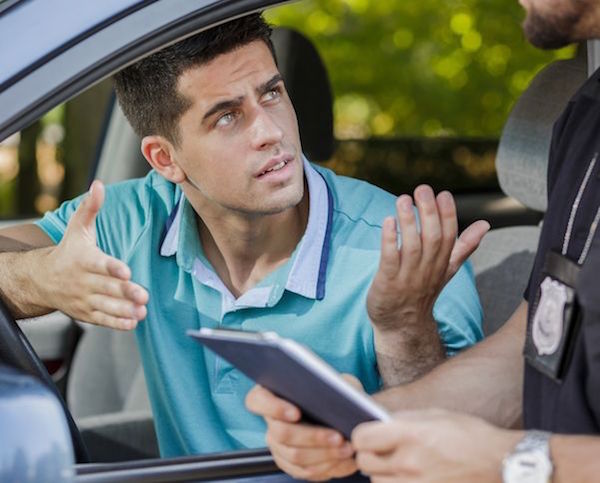 About a year ago, Tampa began treating some marijuana possession a little differently than it had in the past. On April 1, 2016, a Tampa law went into effect that allowed city police to issue civil citations for small amounts of marijuana. The ordinance applies to situations involving 20 grams of weed or less, which amounts to about three-quarters of an ounce.

The citations are applicable only when the subject:

If you are cited, you can expect the police to confiscate your marijuana.

Decriminalization of Marijuana in Tampa

The design behind the ordinance was to keep average citizens who are caught with minimum amounts of cannabis from having the lifelong stigma of an arrest and possible jail time on their records. An arrest could hinder their ability to get jobs, housing, or security clearances for school activities.

Before the ordinance, marijuana possession under 20 grams was a first-degree misdemeanor, which could bring up to a year in prison or probation, not to mention a $1,000 fine. Offenders could’ve also had their driver’s license suspended for up to a year.

What You Can Expect on a Marijuana Citation

But this new law doesn’t automatically protect you. There are situations where you can be charged with more serious matters even with small possession. For instance, if you’re found with marijuana and show signs of being impaired while driving, you can be charged with driving under the influence. If that is the case, you could be taken to jail.

Plus it only applies in Tampa to Tampa law enforcement. According to Mark Cox, the Hillsborough State Attorney spokesman, “If the Sheriff’s Office or the Highway Patrol or whatever agency, does issue a criminal charge on a marijuana possession within the city limits of Tampa and they refer it to us, we will treat it as a criminal charge just like we always have.”

While each occasion of marijuana possession will be addressed with stiffer fines, it’s also important to note that if you have outstanding fines, or other priors, police officers in Tampa may not be as lenient and you could face criminal charges. This ordinance is not a “get out of jail free card” and no one should see it as legalization. It is simply a way to free up space in jails and the court system, and avoid especially punitive situations for average citizens.

If you’ve been issued a marijuana citation, or are facing small possession charges, contact an experienced criminal defense attorney who can help you navigate the process. Call Dean Tsourakis. The initial consultation is free.