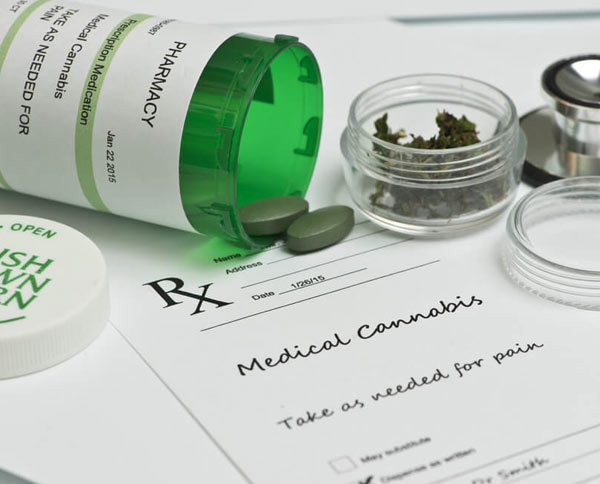 The first medical cannabis dispensary opened in Tallahassee in the summer of 2016. Before you make the trip there, there are a few things you need to know about medical marijuana in Florida.

Trulieve, the store that dispenses medical marijuana is tucked into a strip mall and resembles a cross between an Apple store and a spa. The decor is soothing and upscale, no posters of the Grateful Dead. It’s fitted with comfy couches and framed marketing posters. This is not your corner drug seller and these sales are not about getting “stoned.” Florida medical marijuana seeks to ease the pain of “critically ill” patients (which is defined as terminally ill people and those believed to be within the last year of their lives).

This change in legislation does not decriminalize drug possession or non-licensed medical marijuana growing.

Can I Grow Medical Marijuana in Florida?

No. Very few people can. Amendment 2, known as Florida’s Medical Marijuana Initiative garnered 57% of the vote but didn’t make it to the 60% required for it to pass. However, SB 1030 was signed into law by Governor Rick Scott allowing for low-THC medical cannabis. Known as the “Compassionate Medical Cannabis Act of 2014,” it is very limited in scope.

Trulieve has a license from the state of Florida (one of six the state has given out at the time of this writing) to grow marijuana, which it does in its Quincy facility. And the license wasn’t easy to come by. It was a 2,000-page application and several years in the making so don’t expect to be able to grow it on your own legally any time soon.

The plants that are grown (and cloned) are high-CBD and low-THC, which is part of the law’s requirement. Low-THC means that the “high” that people talk about with average marijuana is less pronounced. On the other hand, the high-CBD content has seemed to alleviate or lead to fewer seizures and other medical uses like pain relief and anti-nausea applications. This strain of marijuana is often referred to as “Charlotte’s Web” named after a young girl whose seizures seem to respond to this form of medical marijuana. The plants take about five months to grow to maturity and a handful of weeks before they are ready for the “right to try” patients.

Will a Medical Cannabis Dispensary Sell to Me if I’m Not Critically Ill?

The provisions in Florida are very strict. You generally need two referrals from doctors agreeing that you are terminally ill and have less than a year to live. “Charlotte’s Web” is not for getting high and it isn’t smoked. It’s an oil extract that is placed under the tongue. Defenders of the legislation say this is not a step towards marijuana legalization in Florida. This allowance by no means decriminalizes marijuana use in Florida. Nor does it ease the penalties for drug possession.

If you have been charged with drug possession or have received a marijuana citation in Florida, speak to someone who can help you understand your rights under Florida law. Call Clearwater criminal defense attorney Dean Tsourakis today at 727-785-2700. The initial consultation is free.