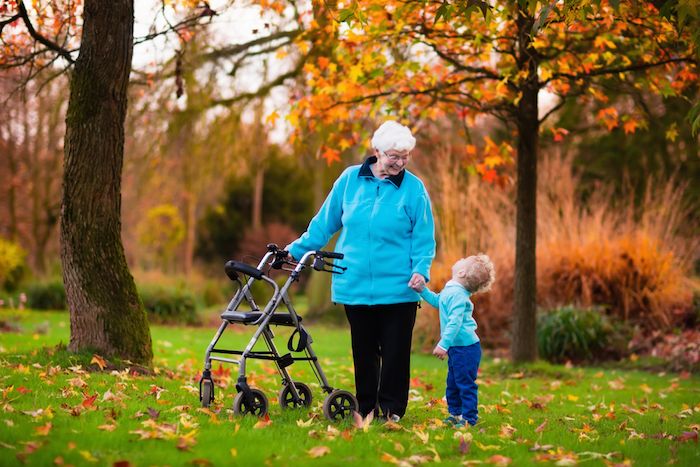 Divorce means a lot of change, not only for the ex-spouses and children involved, but the extended family as well. In-laws who were used to seeing grandchildren on a regular basis may feel like they hardly ever see the children after divorce. After all, there are only so many hours in the day, and now with juggling parent visitation schedules, visitations with grandparents become even more difficult. Add in estranged relationships and grandparents may feel underrepresented.

But it doesn’t have to be that way. Knowing your rights and the leanings of the Florida courts can help you know what to expect.

What’s Best for the Child

Florida law does not stipulate grandparents automatically receive visitation. But if you’re going through a divorce, and looking at schedules, allow your focus to be on what is best for the children. Former in-laws can undergo strained relationships but your goal should be to keep as much of that away from your children as possible. Remember your children have lost the connection of their parents, allow them to have as much a structure in their extended family as is possible and not detrimental to their well-being.

If an amicable agreement can be derived, all the better. If not, it’s important to understand grandparents’ rights in the state of Florida.

Florida is one of the least favorable states for grandparents’ rights. While some states allow grandparents automatic visitation rights, Florida courts have been hesitant to hear cases on them citing individual rights as the main reason.

When a child’s parents and grandparents have come to an agreement about visitation, the Florida courts generally will not interfere. In the case of grandparents seeking visitation and a custodial parent’s refusing it, the matter can be heard by the court if it is in the best interest of the child and one of these three qualifications are met:

The court will not get involved in the case of a married couple who denies visitation to grandparents.

How is the “Best Interest of the Child” Decided?

The court looks at a variety of factors when deciding what is in the best interest of the child. Some of these include:

If you are concerned about grandparent rights or have additional visitation questions, contact a family attorney with experience. Contact Dean Tsourakis today. The initial consultation is free.