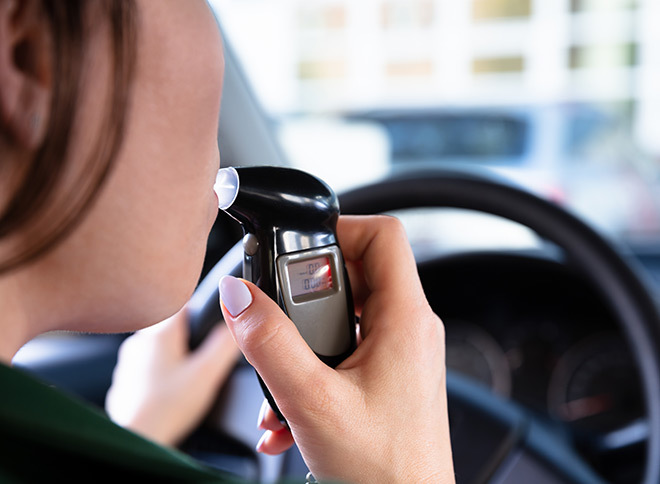 The Florida ignition interlock program is a penalty that the state can impose on individuals when convicted of a DUI. It is one of several penalties under Florida law that may be used by the state, including fines, potential jail time, and more.

The main component of the Florida ignition interlock program is the installation of the ignition interlock device in the driver’s vehicle. But there are multiple aspects of the program that Florida drivers should be aware of to prepare themselves.

Here is an overview of the Florida ignition interlock program with answers to frequently asked questions.

What is the Florida Ignition Interlock Program?

The Statute was put in place in 2002 as a required action for eligibility for reinstatement of a permanent or restricted driver’s license. Meaning, that if a person gets a DUI conviction and their permanent license is suspended or restricted, it allows them to keep driving.

Do You Get a Breathalyzer in Your Car After One DUI?

When a driver gets convicted of a DUI, the penalties can be quite severe. They increase with multiple convictions. That being said, Florida Statutes do not automatically mandate a breathalyzer/ignition interlock device (IID) after the first conviction for DUI. Depending on your arrest and legal representation circumstances, you may not be instructed by the court to get one.

Here are the parameters of the IID requirements under the Florida Statutes according to the Florida Department of Highway Safety and Motor Vehicles (FLHSMV):

When you have an attorney familiar with the Florida ignition interlock program and other Florida DUI laws, they will represent you and your rights in the justice system and work diligently to get the best outcome possible in your case. They will also assist with other penalties such as fines, potential jail time, probation, and more.

How Much Does an Interlock Device Cost in Florida?

The primary costs of the IID are associated with the installation and monthly lease fees for the device. There are multiple contracted providers and models throughout Florida that are approved by the Florida Department of Highway Safety and Motor Vehicles.

Some providers, such as Intolax, may offer free IID installation. The monthly lease fees for the IID typically range from $95-$125. These fees will continue until the time mandated by the State of Florida for the IID to be in your vehicle runs out.

Can Someone Else Drive Your Car With an Interlock Device On It?

Yes. You can allow other licensed drivers to operate your vehicle with an IID installed. They would have to use the breathalyzer to start the car or truck just like you would.

If you have been arrested for a DUI in Clearwater, FL, getting an ignition interlock device on your vehicle is not necessarily inevitable. With an experienced DUI attorney, you will have a strong defender to get the best outcome possible for your case.

Due to the multiple types of penalties that can be involved in a conviction for DUI, it is advisable for Florida drivers to have a criminal defense attorney to represent them in the justice system.

Understand that even if you have taken and failed a breathalyzer test, that does mean a conviction for DUI is unavoidable. Dean Tsourakis has overcome it for other clients and may be able to help you overcome it as well, including the state-mandated driver’s license suspension and ignition interlock device.

Contact the Law Office of Dean Tsourakis today at 727-785-2700 for a free consultation.